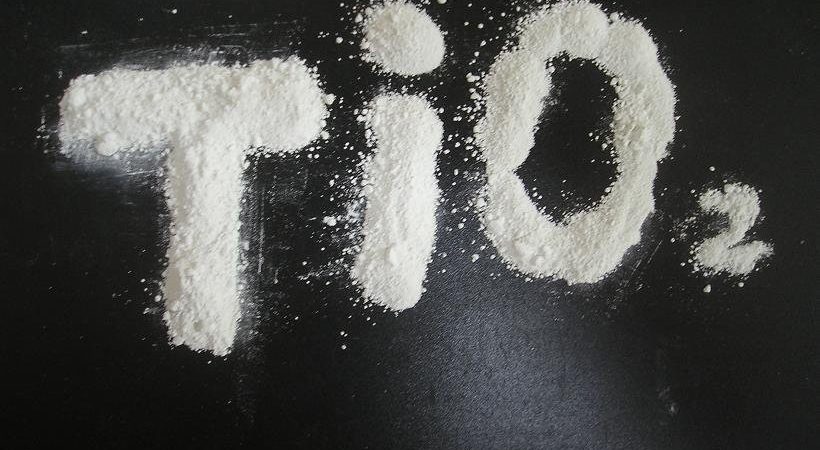 What Are The Functions Of Titanium Dioxide?

Titanium dioxide malaysia is widely used in the coating, plastic, rubber, ink, paper, chemical fiber, ceramic, daily chemical, pharmaceutical and food industries. The paint industry is the largest user of titanium dioxide, especially rutile titanium dioxide, which is mostly consumed by the paint industry. Coatings made with titanium dioxide have bright colours, high covering power, strong colouring power, provincial dosage, many varieties, can play a protective role in the stability of the medium, and can enhance the mechanical strength and adhesion of the paint film, prevent cracks, prevent ultraviolet light and moisture transmission, and extend the life of the paint film.

As a paper filler, titanium dioxide is mainly used in high-grade paper and thin paper. Adding titanium dioxide to paper can make paper with good whiteness, good gloss, high strength, thin and smooth, no penetration when printing, and light quality. Titanium dioxide for paper making is generally used without surface treatment of anatase titanium dioxide, which can play the role of fluorescent whitening agent to increase the whiteness of the paper. However, laminated paper requires the use of surface-treated rutile titanium dioxide to meet the requirements of light and heat resistance.

Titanium dioxide is used in the rubber industry both as a colouring agent and as a reinforcing, anti-ageing and filling agent. Titanium dioxide is added to white and coloured rubber products, which are sunlight resistant, non-cracking, non-discolouring, stretching and acid and alkali resistant. Titanium dioxide for rubber, mainly used in automotive tyres as well as rubber shoes, rubber flooring, gloves, sports equipment, etc., generally based on anatase. However, for the production of automotive tyres, a certain amount of rutile-type products are often added to enhance ozone and UV resistance.